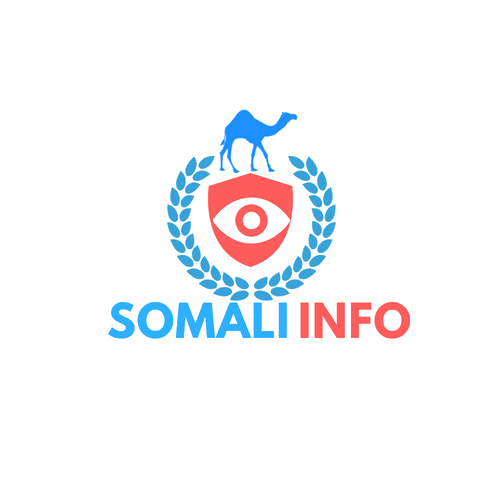 Jubaland security minister, Abdirashid Janan has for the first time spoken to the media after surrendering to the Federal government. VOA Somali interviewed the minister.

The government sees Janan as an important figure in the fight against Madobe, Kenya’s strongest ally in Somalia, who has been a fierce critic of Farmajo for the past 4 years.

Janan has been detained in Mogadishu in August 2019 for crimes against human rights. He escaped the NISA jail in January 2020 and fled to Kismayo through a sea journey.

This site uses Akismet to reduce spam. Learn how your comment data is processed.

US sanctions senior Eritrean official for rights abuses in Tigray

News Somaliinfo - August 24, 2021
0
Tanzania’s President Samia Suluhu Hassan has come under fire for remarks about women footballers having “flat chests” and suggesting they would not...